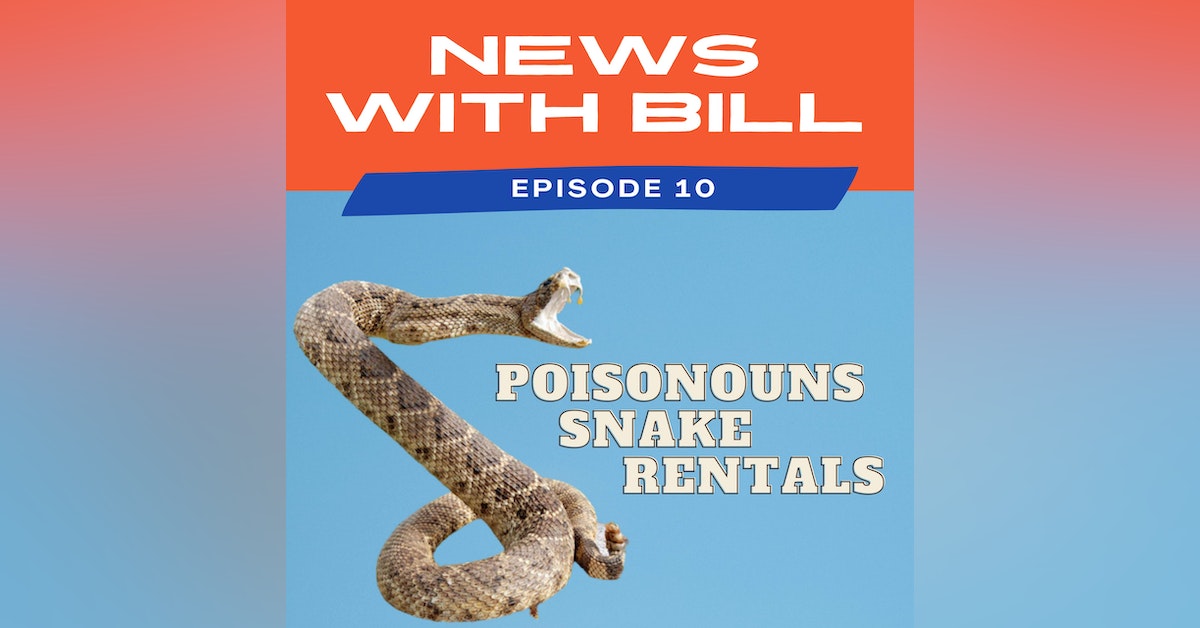 So here it is - I am back after what certainly can be classified as an unreasonably long delay. While I won't offer excuses for my continued poor production and release schedule, I will offer an explanation. I recently made a change professionally, and this was a great decision and a great move for me. This along with my family responsibilities as a single father have really been occupying a majority of time. Things are looking like they are settling down now, and I thank you in advance for your understanding and support!

Well you sure get the full compliment of stories in this episode... I mean, I would have found it interesting to get some marijuana edibles from the snack box in grade school and all, but no such luck. I typically find myself looking at food stories quite a bit. I always find it interesting what other people eat and how things are different in other regions of the United States and in other countries. The top ten list here does not disappoint! I hope that you enjoy this episode and as always, hit me up!