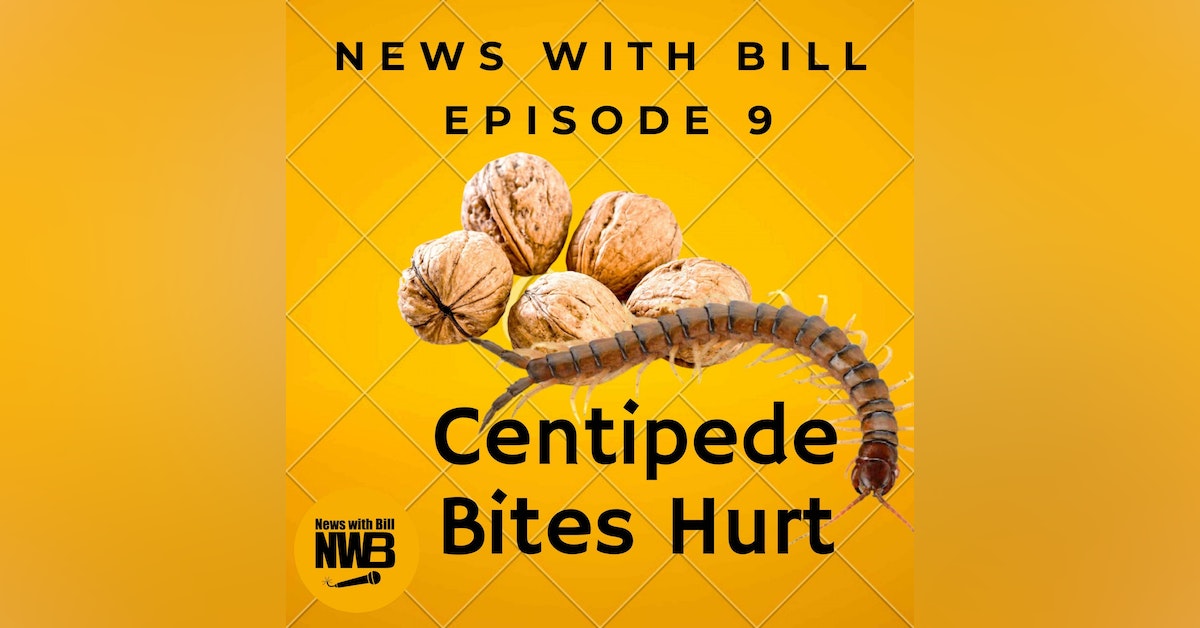 This episode pretty much has it all - unintentional cannibalism, stupid criminals, plasic surgery gone wrong, and an attack with hot grits! Where else could you possibly get a mix of stories like this?

Check out the NWB Youtube channel HERE to see video short takes. Think single news stories that are maybe about 2 minutes or so. Also, full episodes are released there in audio-only format. I'm also experimenting with posting these short takes on Clapper and TikTok to see how engagement goes with each of those spots. Check out @newswithbill on Clapper and @cigarbill on TikTok, or you can search for the #newswithbill hashtag on either one.