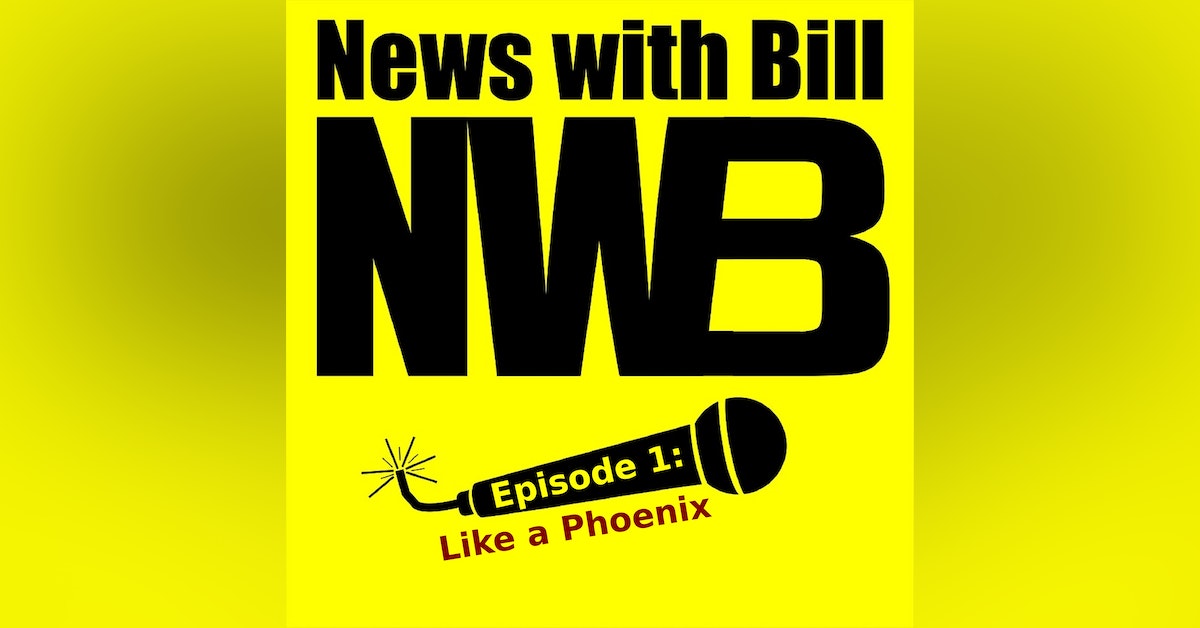 Thanks for taking the plunge and listening to the show! I am going to take a moment and give a brief introduction. Really, if you are interested in weird, odd, and bizarre news stories with a generous helping of miscellaneous tidbits, News with Bill is the show for you! There is a good chance that I will throw some randomness in here and there as well.

Here what you can expect to episode:

Obviously, I had to kick off the new show with a story about poop. There is a circus in Germany that is selling jars of the brown gold to unsuspecting people… well, I guess they are suspecting because these people are ordering the stuff on purpose.

Of course then we have a couple of real gems – a guy that claimed he was using the two dozen pipe bombs he was caught with to remove tree stumps, and the Nazi that shot a woman several times in the back that stole a flag in his front yard. Odd, I know. Since when do Nazis overreact about things?

There are truly some odd magazines out there that you can actually subscribe to, and they cover a wide range of subjects – animals, corpses, industrial equipment, end even porta potties!

I found details about a railroad selling rocks make money, and read about a couple of guys that got into a violent argument over a video game.

And what is the best way to close out the episode? A kid shoving a Lego up his nose, only to have it come out a couple of years later.