Almond Milk is not Milk 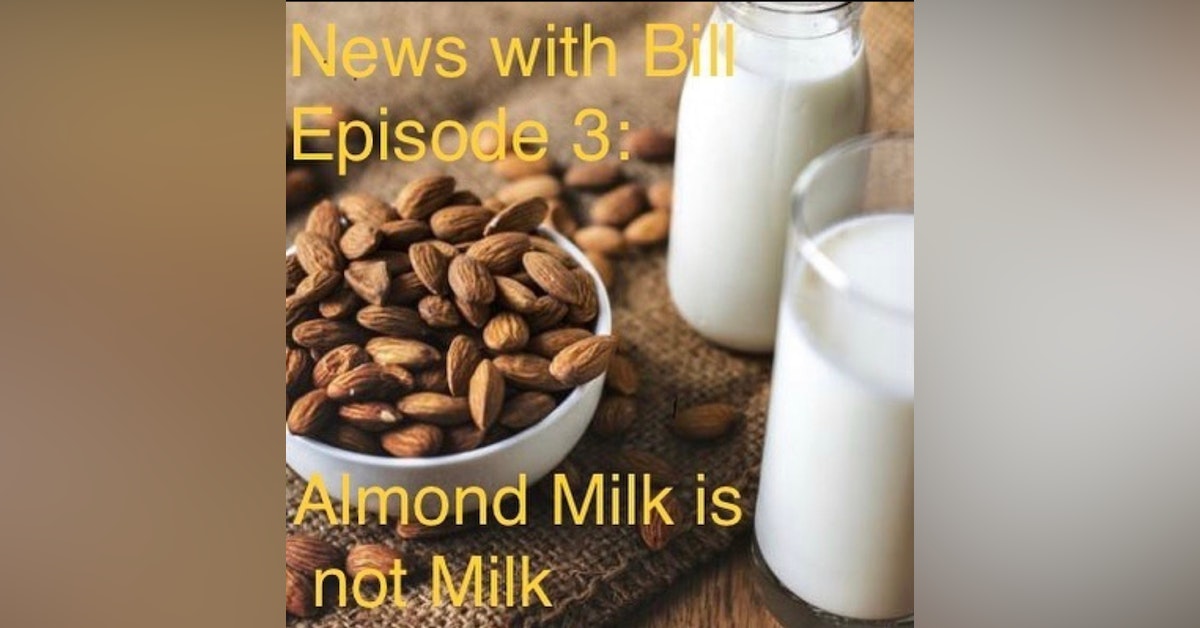 Well, yet another episode with a story or two that kind of left me speechless... and one that caused my physical discomfort. By the story titles, can you guess which one?

And this begs the question... if you volunteer for something or seek it out, can you later really be called a victim?

I recorded this episode on Thanksgiving night, so I was full of ham, mac & cheese, other miscellaneous sides, and a Russian River Blind Pig to drink. You be the judge if the food coma and/or IPA had an impact on this episide - I won't tell you how much postproduction was required.